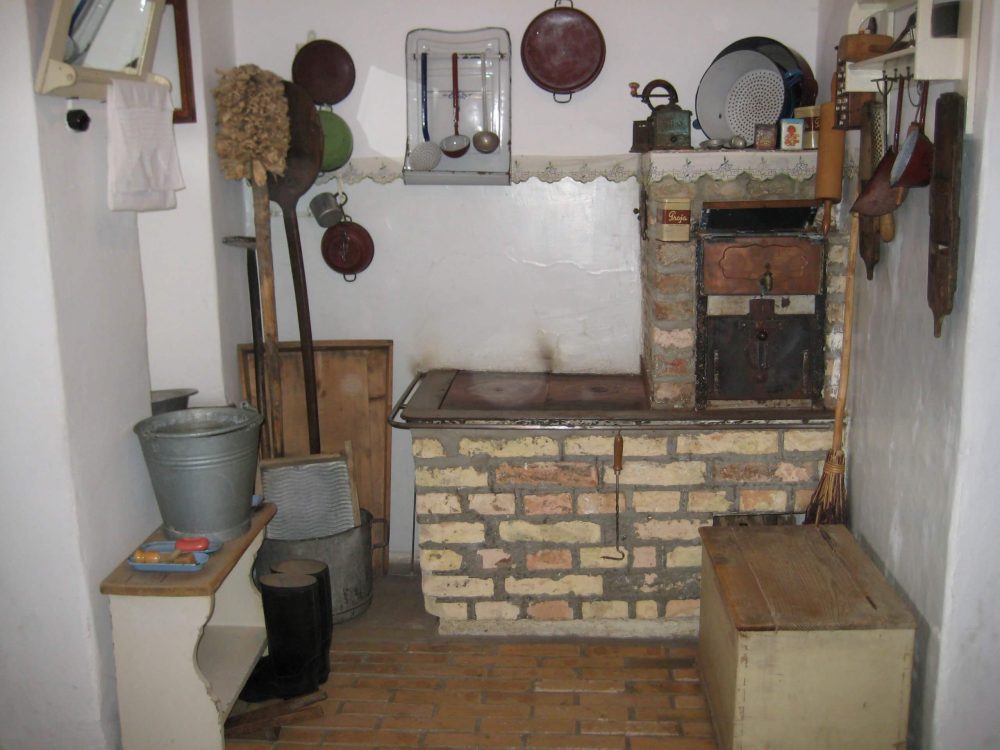 Remains of mining can still be seen today in many inhabited mining colonies around the city. One of them is the Njiva mining colony in the center of the city, which has two authentic mining apartments, that bring visitors closer to the living conditions in which the miners and their families lived.

See how the mining flats in Trbovlje looked like in the 1920s, when the districts began to be called Red Districts, and in the 1960s, when, due to changed social conditions, the districts became more and more proletarian. Take a look at the apartment in the mining colony and go back to the time when the identity of our mining valleys began to take shape.

You can find out more about which cookies we are using or switch them off in settings.

This website uses cookies so that we can provide you with the best user experience possible. Cookie information is stored in your browser and performs functions such as recognising you when you return to our website and helping our team to understand which sections of the website you find most interesting and useful.

Strictly Necessary Cookie should be enabled at all times so that we can save your preferences for cookie settings.

If you disable this cookie, we will not be able to save your preferences. This means that every time you visit this website you will need to enable or disable cookies again.